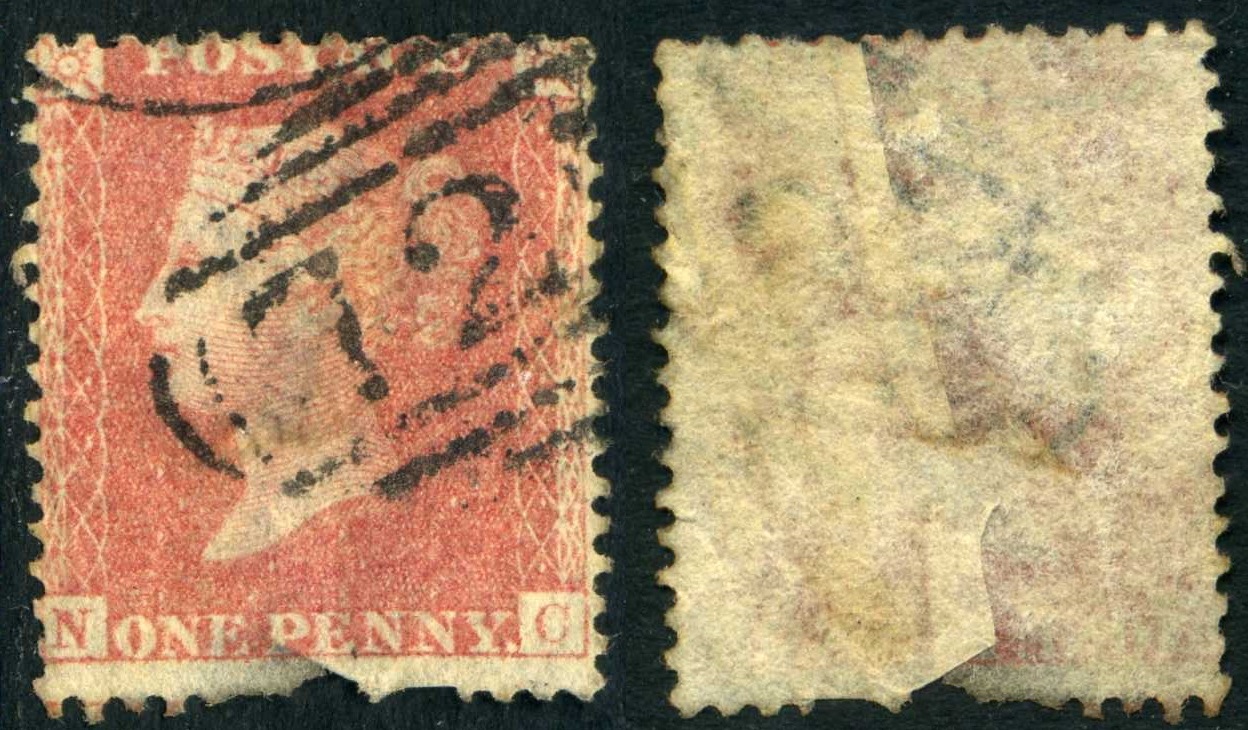 It’s not an attractive sight; I’m slumped on the sofa, remote control in hand and flicking aimlessly through the myriad of television channels. Either I’ve completed an entire round of available stations or slipped into a form of TV psychosis that has induced a monotonous loop of; Brexit this, In Campaign that, Out Vote this, EU Referendum that, UK Demands for EU Reform there, EU Treaty signed here, political fall-out there and so on and so forth and what have you.

We definitely don’t need any anymore on the EU topic in this column, but we’re going to have to in order that a debateable association with the stamp I’ve just unearthed can be made and to prove that joining things can be good on one side and not so good on the other.

With that in mind, this EU stuff is all about bits of paper. What, who, where, why, is all written down 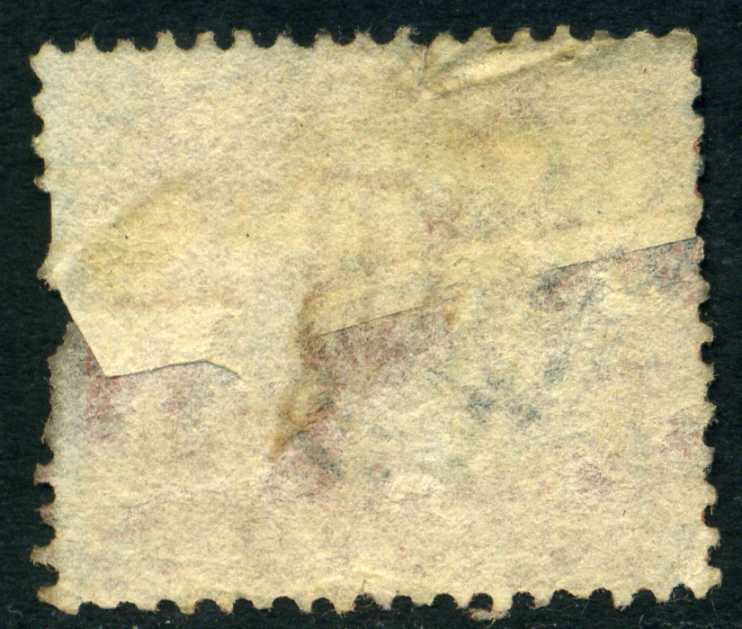 on paper. You can’t be ‘in’ unless you have a bit of paper that documents it, and you can’t get ‘out’ without bits of paper being balloted and other bits of paper ratified. In fact, paper is ubiquitous from homes to offices to construction sites to shops to schools to airports to palaces. Look around you and there it is. Bank notes, cheques, vouchers, tickets, envelopes, magazines, books, packaging, referendum documents; need I go on? So much for the electronic age!

Don’t get me wrong, I’m not complaining about this fibrous, cellulose, pulpy, versatile material. It’s been around since the early 2nd century AD, developed somewhere in China (where else) apparently. And in the philatelic realm it is the very essence of what we are made of. Without it, there really is no philatelic kingdom, no postal history and certainly no stamp. Well, thank God for paper. That’s why the featured adhesive here is interesting, and an important paper finding.

On the surface it is a used 1857 1d Red Plate 47 (NC) SG40 Spec C10 – Die II, Alphabet III, Large Crown Watermark, Perforation 14, printed on White Paper. Comparing it to the Imprimatur for this plate and position everything printed corresponds correctly, no disparity of the network, profile or background and importantly the letters match. However, I’ll grant you there is just the matter of some kind of gap and separation in the lower regions of the artefact, particularly around the ‘value’ zone. Sounds familiar.

There is no sign of this affecting the rest of the façade; the landscape above this region is unified. It merits closer exploration and turning over it’s apparent some kind of knitting together has been undertaken – a marrying of borders you could say. The stamp shares two components, not entirely equally proportioned, but nonetheless a union has taken place at an earlier date. Surprisingly, the watermark has free passage across both sections. It’s as if it migrates from one part to the other without interruption.

And like the Brexit debate, the amalgamation of this stamp is perplexing to grasp, and we’ll probably never know for sure exactly what to think, but it’s a genuine conundrum. No conclusion shall be drawn here as to what is the best explanation, other than to state that it illustrates an important distinction between paper joins designed to repair damage during the printing process , and paper manufacturing flaws which occurred before printing was undertaken. I’ve never seen anything like this before. An outwardly inconsequential stamp becomes unique and enigmatic.

So, whilst TV channel hopping is not the most productive amusement, except when trying to avoid adverts on one station or another, it has, in a peculiar manner, helped establish that turning over can at least lead to an unexpected discovery.